If you want to be kept informed about the developments of this eucen activity, please, send an email to events@eucen.eu

This event embeds the Final Symposium of the VINCE project – do not miss it! 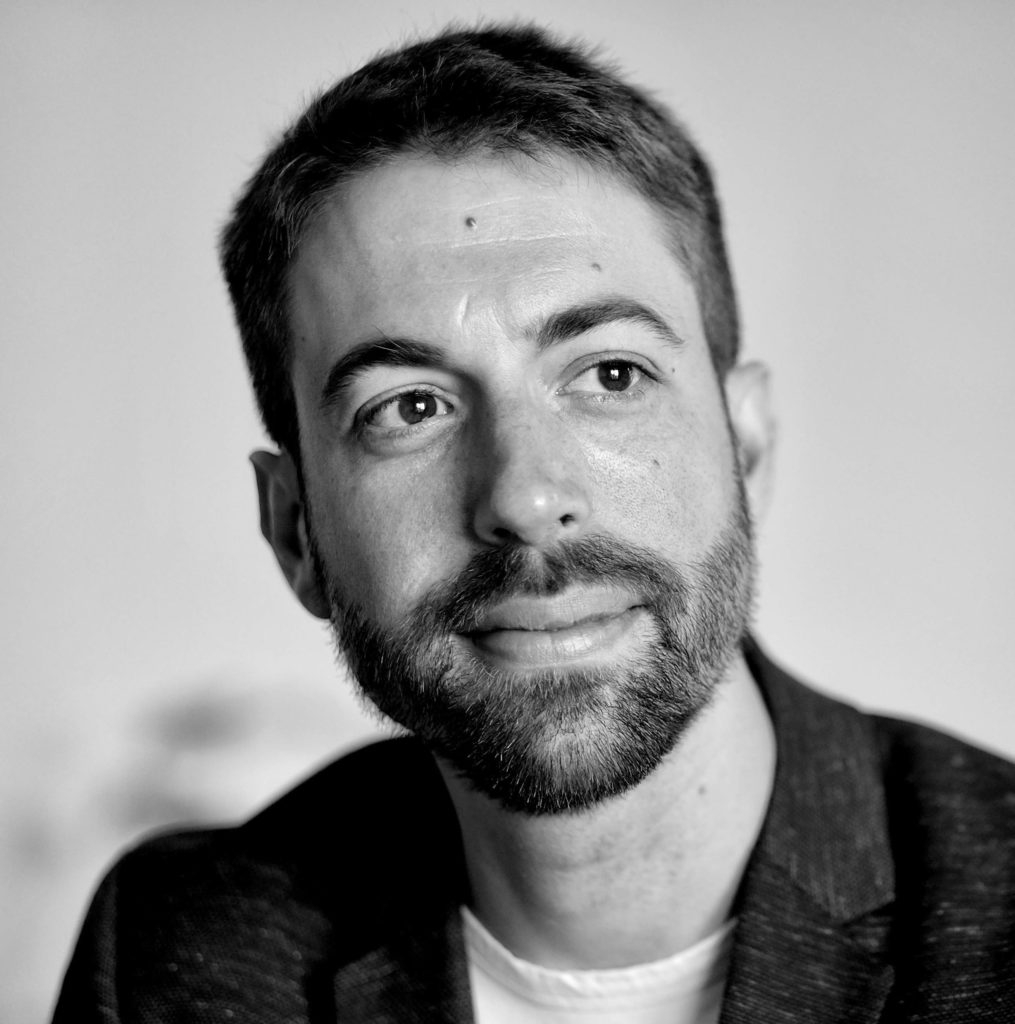 Renaud Maes is a professor at the Université Saint-Louis (BE) and a teaching and research assistant at the Université libre de Bruxelles (ULB). He is also the editor in chief of La Revue nouvelle, a Belgian cultural journal specialised in socio-political analysis, and the president of the Belgian committee of La Scam (Société civile des autrices et auteurs multimédia). He has a PhD in Physics (ULB, 2010) and a PhD in Political and Social Science (ULB, 2014).
He is a former president of the Belgian (French speaking) student union (2004-2006), coordinator of the “recognition of prior learning” unit within the administration of ULB (2009-2013), policy advisor to the rector and president of ULB (2011-2012) and director of the Popular University of Brussels (2015-2016).
He has led and participated in several research projects about validation of prior experience, adult education and lifelong learning, both within the national and the European frameworks. His latest work in the field is a longitudinal study of the educational and professional trajectories of 15 adult learners who returned to the university in 2009.